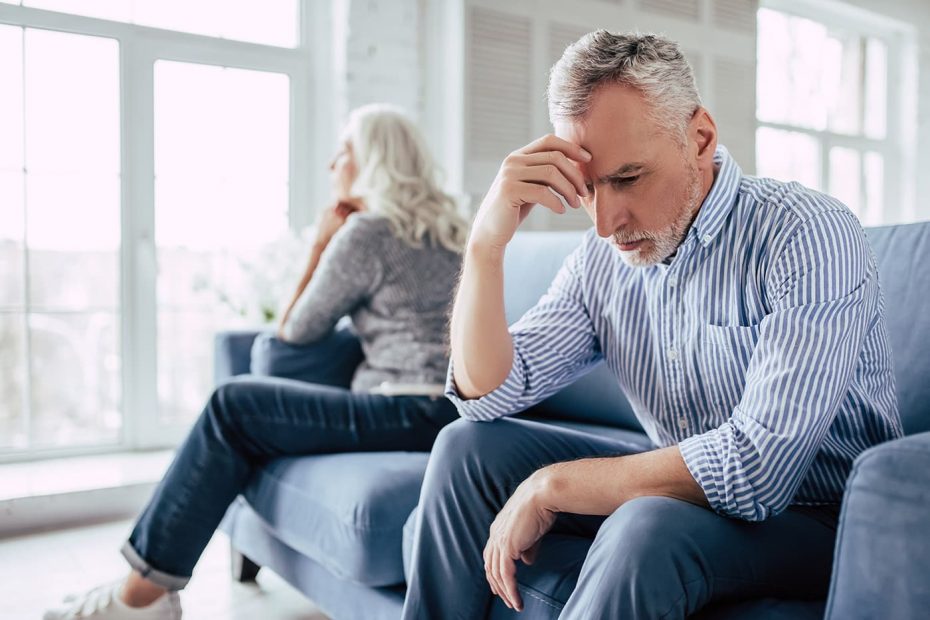 A Short History Of Divorce

Throughout history, Europe upheld a series of strict laws regulating divorce. Around the 1950s, many countries allowed divorce if one partner had committed an unspeakable act like adultery or domestic abuse. However, the 1970s gave way to what is colloquially known as the “no-fault revolution,” in which divorce was permitted if mutually agreed upon by both partners.

From then on, numerous reforms related to divorce took place, with some countries even introducing the concept of unilateral divorce which legally granted separation if requested by only one spouse. Many experts agree that these new laws made divorce easier to obtain, ultimately contributing to the rise of divorce rates in Europe.

These same experts generally agree that there are numerous reasons for divorce shared by many countries around the world. Some argue that the overall quality and sanctity of marriage has declined, while others insist that our new modern world has provided individuals more opportunities to meet potential partners after having decided to settle down. Victor Martin Organista, an attorney from Madrid, even claims that people grow more mature and independent as they get older and simply decide to follow a different path than their spouse.

There are, of course, very specific reasons related to each country, particularly in Europe which is a wonderful tapestry of different cultures and people. For example, divorce was illegal in Spain up until 1981, long after the rest of Europe had already progressed well beyond that. Because of these types of reforms, Spain moved away from its Catholic roots to become more secular. Event though Catholicism frowns upon it, this sudden increase in religious freedom made it more acceptable to file for divorce.