The Isle of Man parliament has recently voted to approve gay marriage on the island, which leaves just one country in the British Isles opposed to gay marriage.

The bill to legalise gay marriage was approved in April by the High Court of Tynwald which is responsible for setting laws on the island. The Isle of Man has the freedom to make its own laws due to its status as a crown dependency.

The decision to legalise gay marriage on the island marks the final step on the journey to acceptance of gay relationships. The island had a reputation in the 80s and 90s for its opposition to homosexuality and only legalised same sex relationships as recently as 1992 – becoming the last part of the British Isles to do so.

This has not been the case with gay marriage however, and the decision to make it legal, subject to the law receiving Royal Assent, means that only Northern Ireland remains opposed to gay marriage in the British Isles.

Commenting on the change in the law, chief minister of the Isle of Man, Alan Bell, said “It’s a totally logical human right and human expectation that straight couples and gay couples should be able to enjoy life with the partner that they choose and I totally support that.” 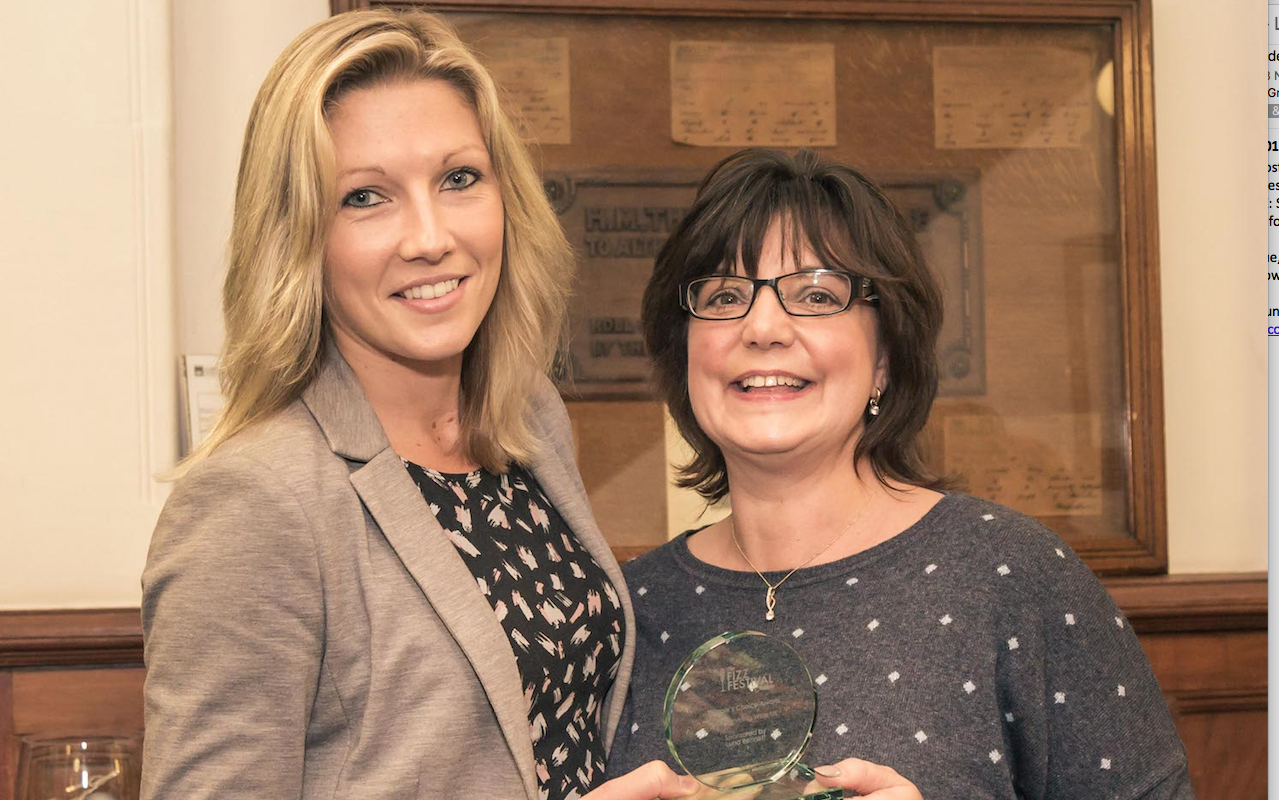