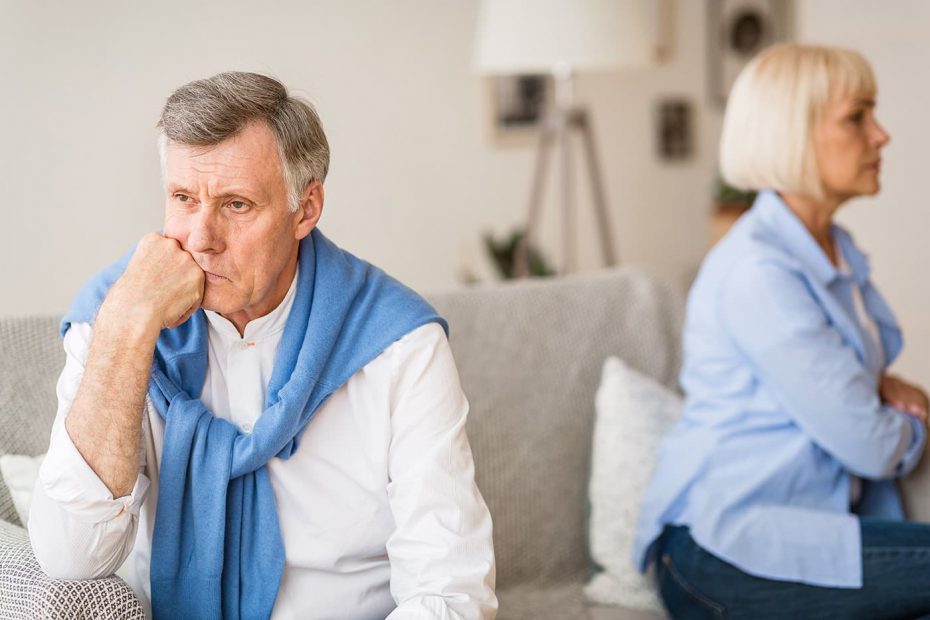 Dozens of warring husbands and wives have had their bids to get divorced rejected by a top judge over their ‘absolutely identical’ reasons.

A specialist online divorce company, which represented 28 unfortunate couples, copied and pasted the wording for all the failing marriages, which aroused suspicion at a family court.

In each case the same 145 words were used to explain that each of the petitioning spouses alleged they had been ignored on ‘about two days a week’, making the marriage impossible to continue.

Enquiries uncovered that each of the divorce petitions had been ‘drafted by and filed on behalf of the 28 petitioners by iDivorces’.

Every one of the petitions has now been thrown out by the judge.

In a ruling at the High Court, he said the days of ‘no-fault divorces’ are yet to come and couples still have to put forward genuine reasons to justify divorce.

iDivorces said standard wording had been sent to each petitioner, with a request for any changes to be made, but none had been, and resulted in divorces being requested based on identical allegations.