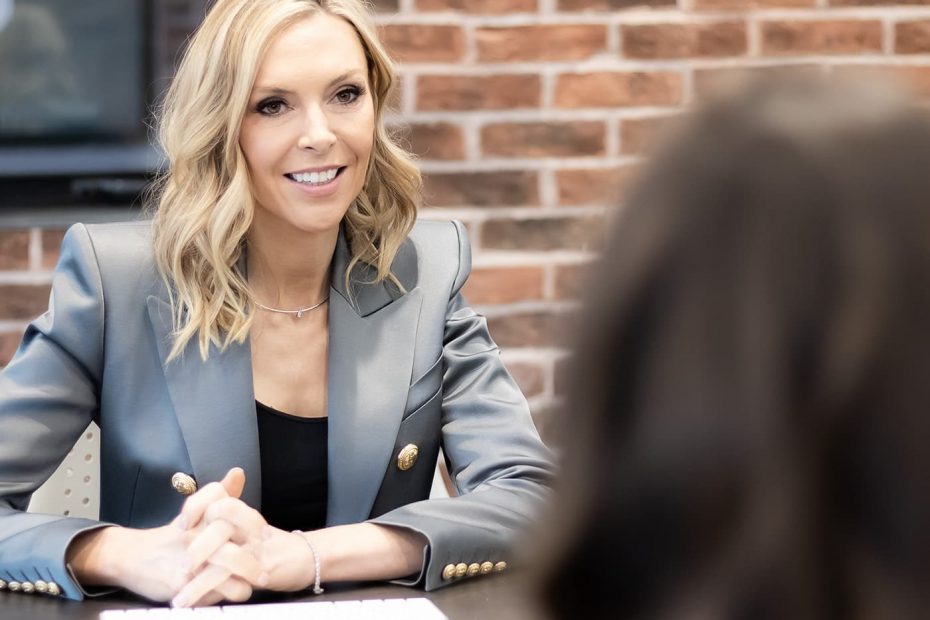 The law surrounding Presumption of Death is a very topical subject at the moment. The drummer of the Manic Street Preachers – Richey Edwards – disappeared in 1995 and he hasn’t been seen since. His sister Rachel Elias has tirelessly campaigned for a change in the law which is often described as “a hotchpotch of inconsistent law”. The wife of missing Vinny Derrick (now found) has also campaigned to bring the law in England and Wales in line to that of Northern Ireland and Scotland which both have a Presumption of Death Act.

In simplistic terms, there is not one single point of reference for the family left behind when a person goes missing. This creates problems in both the short and long term as the family is unable to deal with the day to day affairs of the missing person and also make long term decisions – for example the sale of a house. People are often in limbo and the consequences can be far reaching as the family home could be repossessed if the spouse left behind is unable to meet the mortgage payments.

The current law in England and Wales is a mixture of common law and statutory provisions which fall short of a satisfactory system. The common law says that when someone has been missing for a period of seven years or more then he or she is presumed dead. The court – in this instance – will usually presume death of the person has not been seen or heard of for more than seven years and inquiries have been made for the missing person without success.

However, this is not enshrined into any statute and therefore even when the common law presumption arises the Court can reject any application if it is not satisfied with the facts. A court may consider any application made prior to the seven year time period if the enquiries were thorough and wide ranging.

Even if a Presumption of Death Order is obtained in one Court, multiple applications may have to be made for different purposes; for example, an order to pay out on life insurance could not then be used for the purpose of a joint mortgage.
The various statutory provisions in place date back to the Nineteenth century and are each designed for a specific purpose. It is clear when considering the statutory provisions that we need one piece of legislation which pulls together the strands to safeguard the families.

As a result of a dysfunctional law, the Justice Select Committee in September 2011 held an inquiry into the current law. The findings were published in February 2012 and in essence it made three key recommendations:

The Government responded on 6th July and the Department of Ministry and Justice accepted the Committee’s proposal that a certificate of Presumption of Death should be created. The Written Ministerial Statement stated, ‘the Government will introduce legislation to achieve this when Parliamentary time permits’. In terms of managing a missing person’s affairs in the shorter term – what we call ‘guardianship’ – the official report states that the Ministry of Justice will talk to the Law Commission about potentially examining this area.

The Association of British Insurers, however, has concerns over the introduction of a Presumption of Death Act. These concerns could be alleviated if an act provided for a clear and robust procedure to protect the insurance industry. Fears about fraudulent claims were heightened after the episode of John Darwin, the infamous canoeist. I do not believe, however, that these concerns are founded sufficiently to prevent a change in the law. For example, the Presumption of Death Act in Scotland has been in place for over 34 years now, in this time only one person who has been subject to a Court Order has reappeared.

The Government’s report marks a significant change in its attitude to the fragmented law currently in place. Assimilating the current law into one system would have the benefit of clarity and ultimately save court time and money.
A draft bill was introduced in 2009 but rejected as it lacked clarity. The bones of legislation are therefore in place. Through my own experience and research of the law there is real call for a change in the law which would simplify the procedure, safeguard families and protect financial institutions from fraud as well as breach of data protection laws.