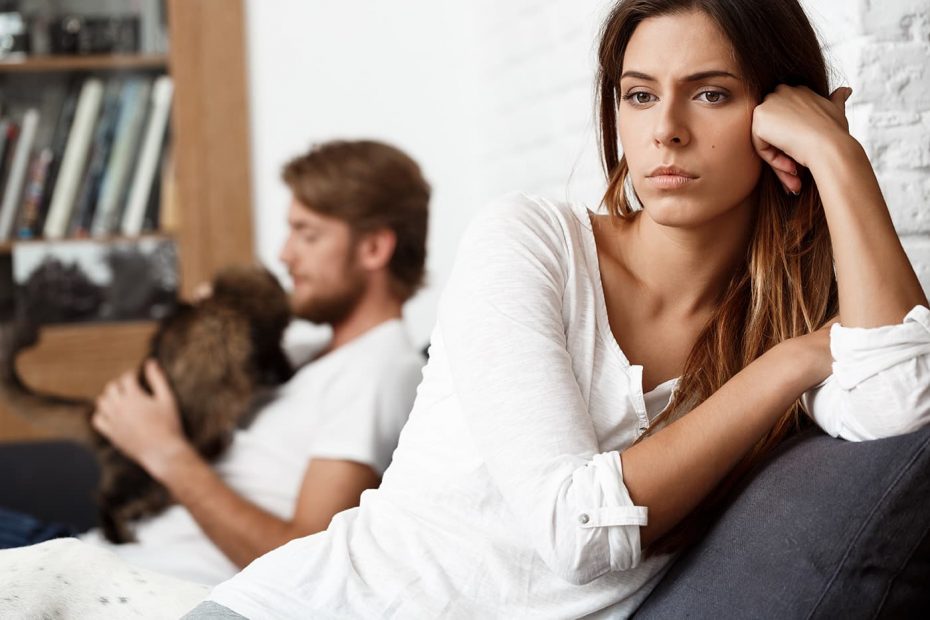 The Guardian has reported that Gates’s divorce will reflect the UK’s trend to settle out of court.

Following the shock announcement on 4th May 2021 that Bill and Melinda Gates were divorcing it has been reported that they will come to a separation agreement and not require litigation.

It has been reported that both Melinda and Bill Gates had drawn up a private agreement to separate their assets prior to announcing their divorce.

The report has suggested that, their extraordinary wealth sets them apart from most couples but the “separation contract” reportedly agreed by Bill and Melinda Gates reflects a growing trend among divorcing couples in the UK to settle their affairs without going to court.

The couple, who married 27 years ago and reportedly had no prenuptial agreement, are said to have drawn up a private agreement to divide their assets before announcing their divorce.

For high-profile couples such as the Gates, the decision may be prompted by a desire to avoid costly court litigation and retain privacy. But leading family lawyers have said that an increasing number of married couples in the UK, prompted by key legal changes and a burgeoning pressure on courts during the pandemic, are also choosing to to avoid litigation.

Spurred on by court backlogs exacerbated by COVID, and an increasing number of creative alternatives to litigation, couples are increasingly deciding against going to court. This sea-change in attitudes to divorce is backed by family judges themselves, who are increasingly using their powers to send couples away from court with orders to sort it out between themselves.

Should you wish to speak to us, please contact one of our family law experts today.