No fault divorce – An end to the blame game 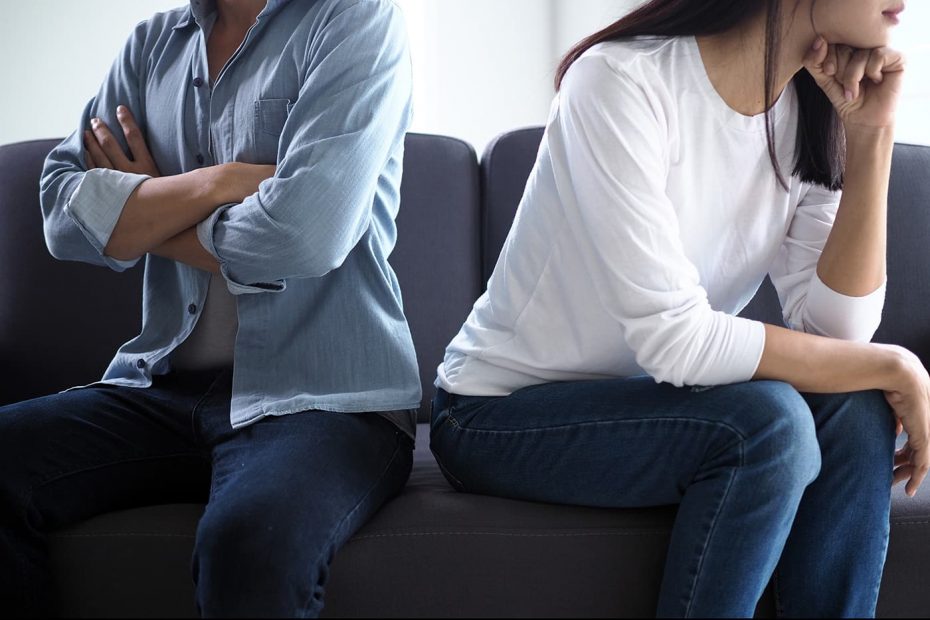 On 6 April 2022, the Divorce, Dissolution and Separation Act 2020 (DDSA 2020) introduced no fault divorce representing the biggest reform to divorce law in England and Wales for nearly 50 years.

Previously, when a marriage broke down, one party would have to assign blame to the other party or face years of separation before divorcing. This was regardless of whether the couple had made a mutual decision to separate.

The changes introduced by the DDSA 2020 mean that couples no longer need to give a reason for the breakdown of the marriage, or to assign blame to the other. Instead, one party or the parties jointly, can apply for divorce by making a statement which confirms that the marriage has broken down irretrievably.

The DDSA 2020 also limits the ability of one party to contest a divorce and force the other to remain in an unhappy marriage. It was this very scenario in the Supreme Court case of Owens v Owens in 2018 which acted as a catalyst for reform. In this case, the court dismissed Mrs Owens’ divorce petition after it was held that the examples of the behaviour relied upon were not sufficient to satisfy the test for unreasonable behaviour. This decision meant that Mrs Owen was forced to remain married to Mr Owen against her wishes and wait until she had been separated for five years before she could reapply for divorce without Mr Owens’ consent.

The reforms will put an end to this. The court must take the statement that the marriage has broken down irretrievably to be conclusive evidence that the marriage has broken down irretrievably. The court will not look into whether the irretrievable breakdown has been proved. A party can only challenge a divorce if there is a dispute as to the validity or subsistence of the marriage or the jurisdiction of the court to entertain proceedings. Importantly, this will put an end to domestic abusers exercising further coercive control over their victims by contesting a divorce and trapping their victims in abusive marriages.

The DDSA 2020 will also introduce a minimum 20 week period between the initial application and the application for conditional order (formerly known as the ‘decree nisi’). This gives the parties a period of reflection and the chance to reconcile if the parties want to, or, where reconciliation is not possible, it will better enable the parties to come to terms with the breakdown of the marriage and to try and resolve any arrangements regarding children and finances.

Whilst no fault divorce will not remove the sadness or pain people feel when their marriage ends, it is hoped that it will reduce hostility and stop unnecessary finger pointing and conflict in already difficult circumstances. It is also hoped that this will allow divorcing couples to work together collaboratively and constructively to resolve the important issues that inevitably arise from the breakdown of a marriage, including arrangements regarding children and finances.

These changes also apply to the dissolution of civil partnerships.