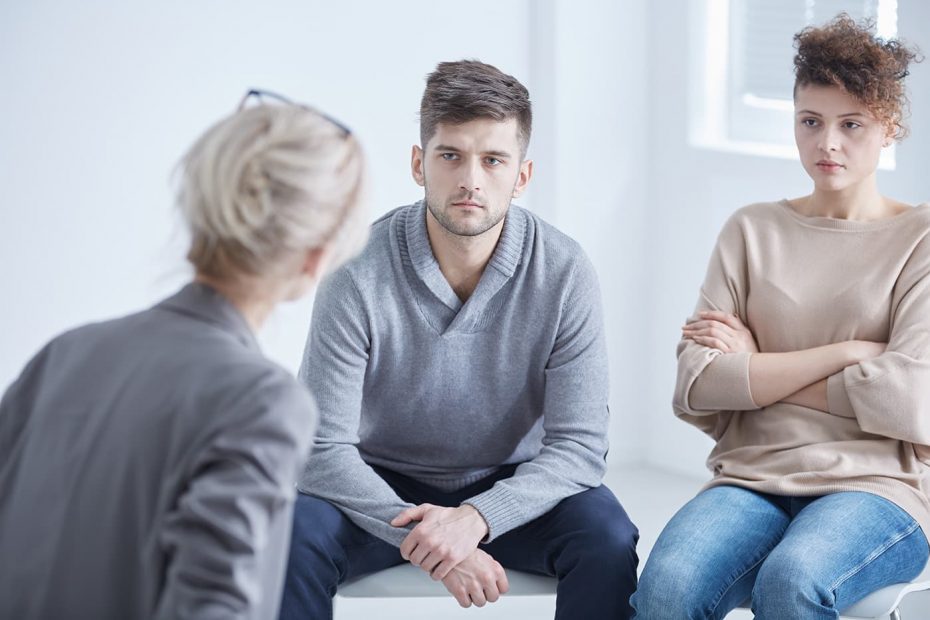 According to a recent report, the ruler of Dubai has been ordered to pay an unprecedented divorce settlement to his wife that is estimated to exceed £500m. This unprecedented payout is said to be one of the largest in history and could have far-reaching implications for other high-profile divorces. So what might this mean for couples going through a divorce? And how might this affect negotiations around settlements? Read on for our take.

Haya fled to Britain in April 2019 with her two children. Since then, in a series of hearings concerned with custody, access and financial support, which have so far cost over £70m in legal fees, high court judges have found on the balance of probabilities that:

The settlement includes £210m, which must be paid within three months, to cover the security costs of Haya, for her expected lifetime, and her children until they finish tertiary education. The sheikh must also pay £41.5m up front to his ex-wife for chattels cash for education and maintenance arrears and £5.6m a year for each child for maintenance until they finish their tertiary education, when he must instead pay them directly the same amount but for their security. If the bank guarantee were used in full, the settlement would reach £554m, although that could vary depending on how long the yearly payments last.

Key points to take from this article:

1. Sheikh Mohammed bin Rashid al-Maktoum, the ruler of Dubai, has been ordered to pay his estranged wife a divorce settlement that could exceed £500 million
2. The settlement is thought to be one of the largest in history and is a clear sign that divorce settlements are becoming increasingly complex and expensive
3. Al-Maktoum and his wife have been separated for three years and have two children together
4. The settlement will likely be paid in installments over several years
5. While it’s not clear why the couple decided to split, some experts believe that al-Maktoum’s busy work schedule may have played a role
6. Whatever the reason, this case serves as a reminder that high-net worth couples need to take extra care when getting divorced

Our team of divorce lawyers is here to help. You can find out more information about how we work with high net worth clients during a free consultation, or by calling us at 0161924 0079 today. We’ll be happy to answer any questions you have and explain our services in detail so you know what you are getting into before committing to anything. Remember that this is your life – make the right decision for yourself!