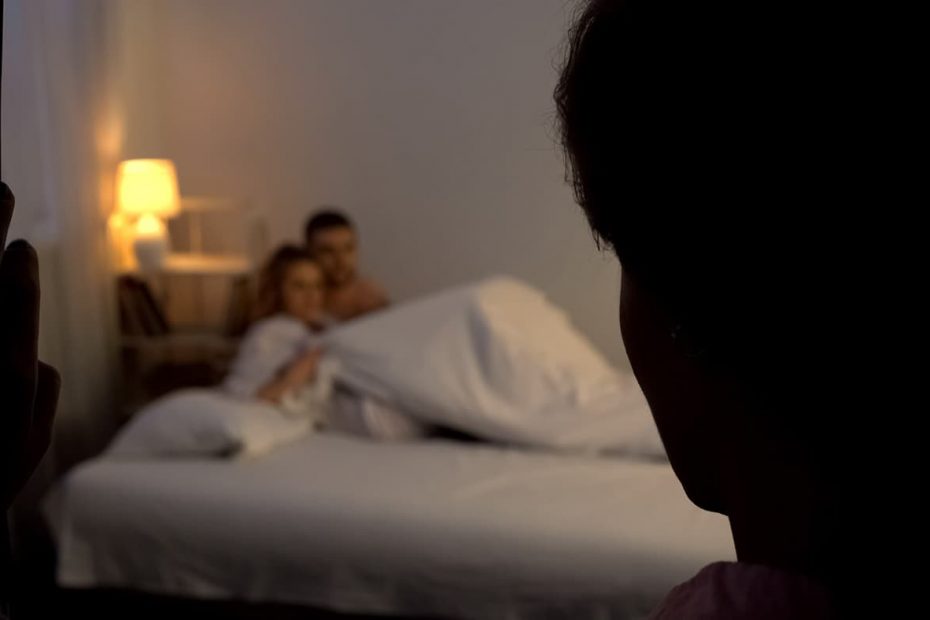 A report from the Independent has suggested that 1 in 5 people going through a divorce have used surveillance equipment to spy on their spouse.

In the article, lawyers have warned that increasing numbers of couples going through divorces are using surveillance equipment to spy on their spouses.

One Family Law firm said one in five of the 400 people they support getting a divorce uses spying devices to snoop on their spouses when they suspect they are having an affair or going through a divorce.

The proportion of spouses using such technology has risen by 60% in recent years – with the firm saying one in eight seeking a divorce spied on their partner a decade ago.

The report said that it men typically record their partners more than women. The law firm interviewed suggested that ‘We would often see that a man uses covert recordings to ‘prove’ something, like an affair, he is the wronged party or it is simply controlling and invasive.’

Women do record – sometimes for the same reasons – but the general thrust is to actually protect themselves, i.e. get evidence of violent or abusive behaviour.

The lawyer said he thought the increasing numbers of people using recording equipment stems from technological advances. People previously discovered affairs by snooping on partner’s mobile phones but this is harder now due to many devices having passcodes.

Another lawyer at the firm, who did not want to be named, added: “Many examples over three decades of husbands secretly recording what happens in the bedroom with their wife and then using it to blackmail them. Back then it was VHS or camcorders, but nowadays it’s much easier.”