The strange things divorcing couples have rowed over 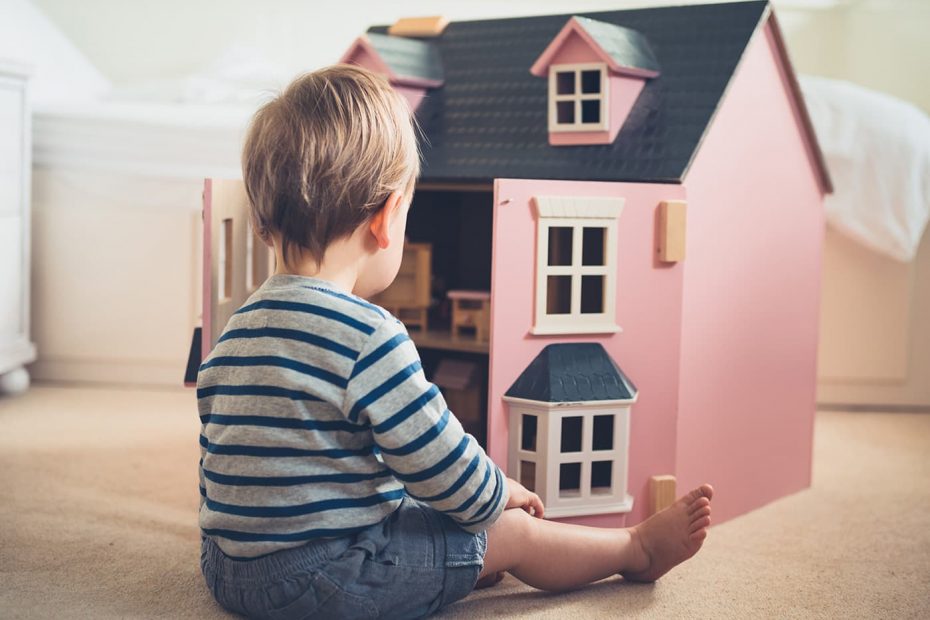 A TOP lawyer firm has revealed the most bonkers items divorcing couples have fought over – including a Henry the hoover and a doll’s house.

A recent article written by The Sun newspaper has revealed the bizarre items of property that divorcing couples have rowed over.

Pets were a running theme in disputes, with parrots, dogs and even dog clothes being contested.

But there were also some unsurprising entries, with couples locked in a divorce battle fighting over engagement rings and family heirlooms.

Other trivial things unhappy spouses went to war over were a selection of Star Wars figurines, an antique mirror and a vintage fruit bowl.

It is very common for some parties to become wrapped up in a dispute over items which are simply not cost proportionate to litigate over.

With the help of legal representation from Lund Bennett, it is important to try and take a step back and look at the bigger picture, recognising the difference of an item’s value against its worth.