The Times reports on Gay marriage exemption for churches 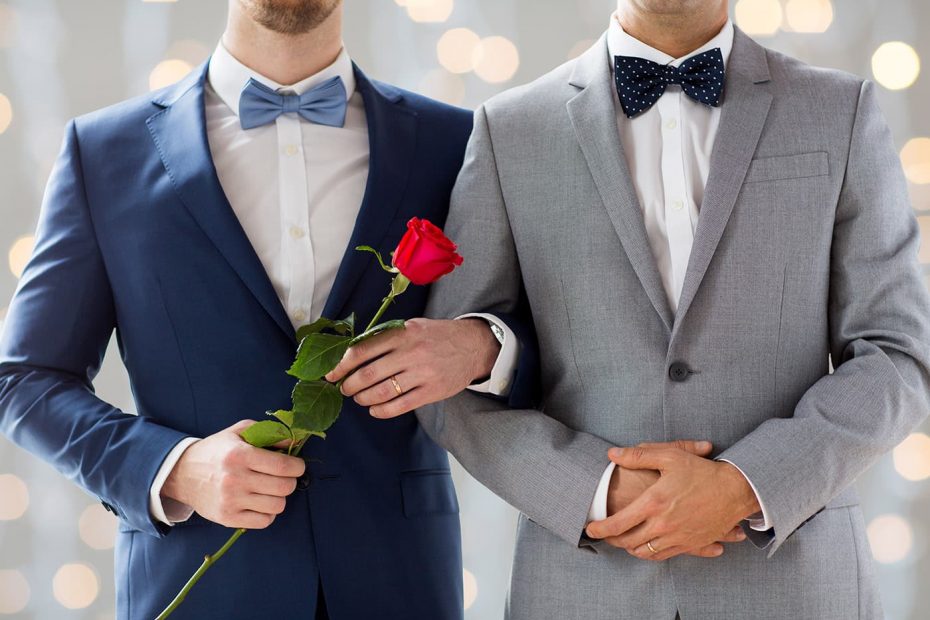 According to a report in The Times, Churches will be able to opt out of the up coming gay marriage legislation.

The legislation, due for publication next year, will apparently include an explicit exemption for churches allowing them to refuse to host gay marriage ceremonies should they choose to.

This has been introduced in response to concerns that churches were probably set to lose any legal action launched, should they refuse.