Vatican Softens On Divorce But Not Gay Marriage 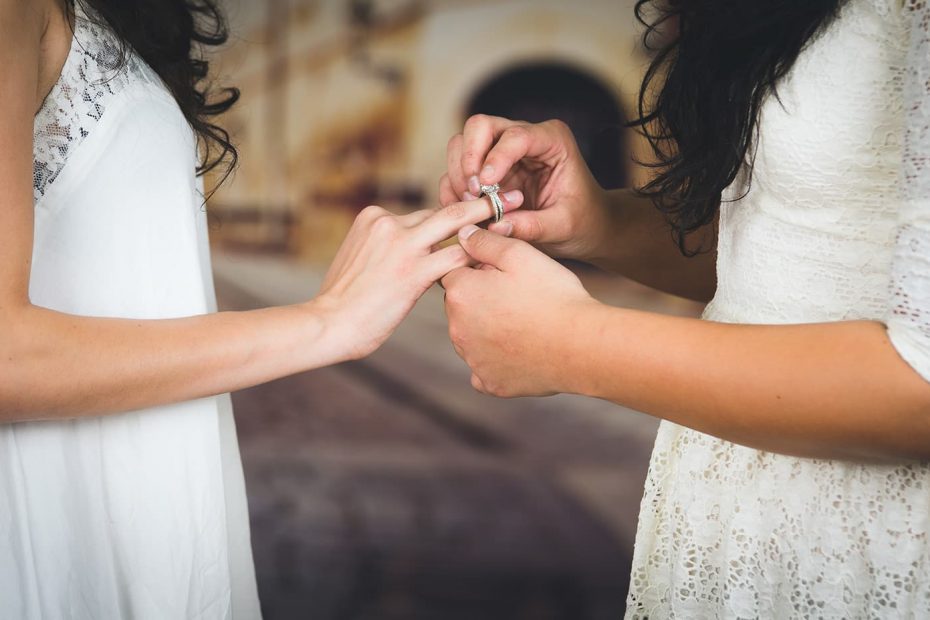 There are signs that the Catholic Church is beginning to soften its stance on a range of issues including divorce but there remains a strong conservative undercurrent.

While divorce continues to be something that is far from welcomed by the Catholic church, it should come as some relief that the church will look into divorcees receiving communion even if they will do so on a case by case basis.

Even this move was passed by just a single vote as Pope Francis set about turning the Catholic church into what he describes as a “field hospital for wounded souls.”
The issue of gay marriage, however, remains a contentious one with bishops strongly opposed to gay marriage. A total of 270 Catholic bishops gathered for debates which took 90 hours to complete with 400 speeches related to the pastoral care of Catholic families.

The issue of divorce for Catholic couples has historically been a barrier to unhappy couples divorcing from partners who may have been abusive. Remaining trapped in those marriages by their religion is not something that progressive members of the church see as an option.

Allowing people to take communion after going through a divorce is seen as a highly significant step in removing barriers to participation in services. Millions of people who may have felt excluded following a divorce which not have been wholly their fault will now be looking forward to the possibility of having a full role in the life of their church.

Gay couples on the other hand will probably have longer to wait for any sign of acceptance in the Catholic church.